I will be starting the 2pm check up – posting a short video at 2pm every day to see where I’m at and where I’m headed. It’s the midpoint of the day and even if the day has not started well, it doesn’t mean that it’s not going to get better. Together hopefully we can change the world’s view on mental health……. 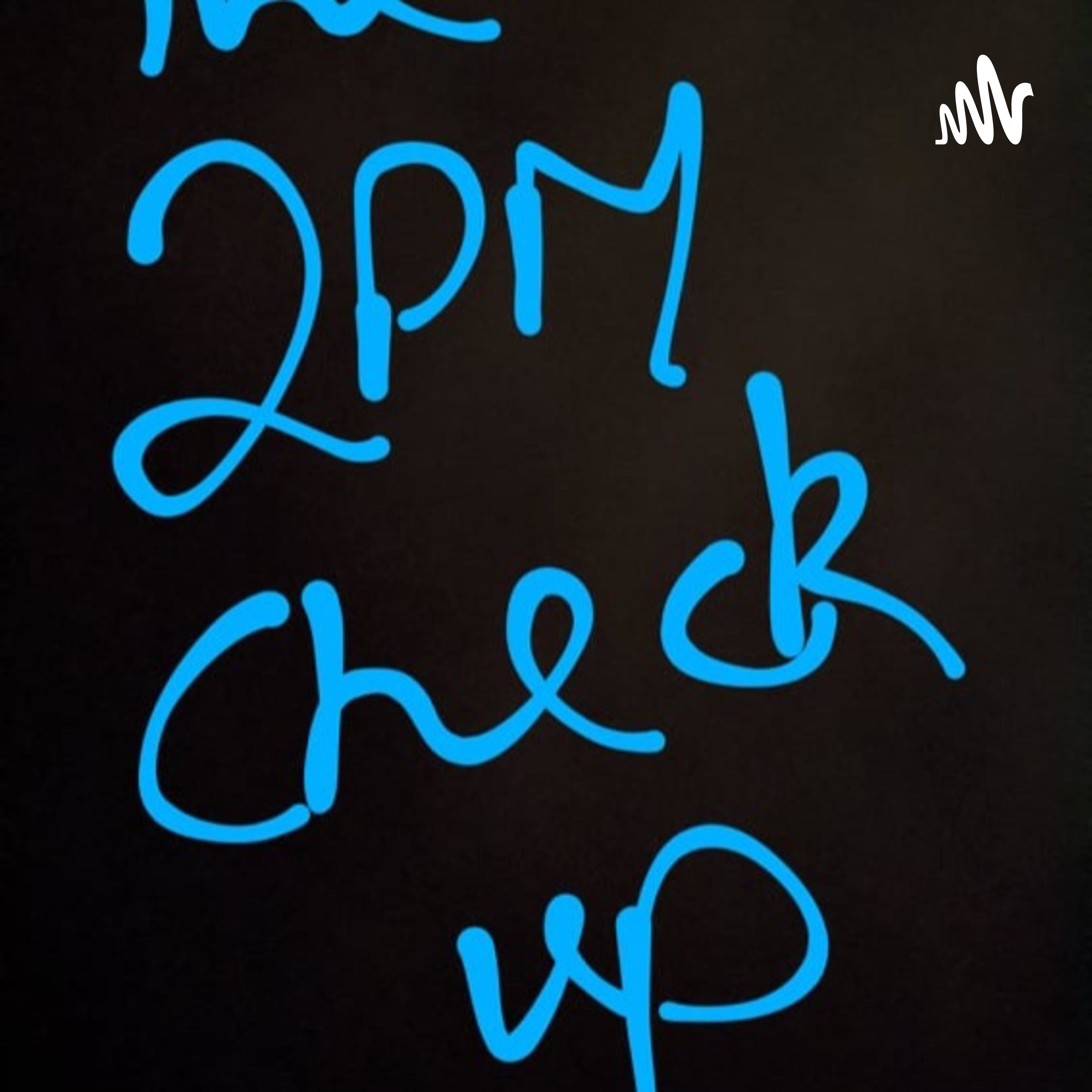 Today I have been out in the forest with Sam and I can reaffirm that being out in nature is certainly good for the soul! Here is today’s 2pm check up, where I will be recording and sharing a video at approximately 2pm each day to see where I am at both mentally and physically. It is the midpoint of the day, so even if it is not going so well, there is always an opportunity for things to get better. As a viewer, you can also take this opportunity to assess your day and see if you can make a difference. You still have at least 8 hours before it’s time for bed!! I am trying to raise awareness about mental health issues by starting a conversation about it. There is no shame in admitting that you need help sometimes. This episode is also available as a blog post: https://sociallyminded.org/2022/05/28/the-2pm-check-up-28-05/

New posts in your inbox

Marijka Bright is originally from Australia; however, she has been living in Berlin, Germany for the past 4 years. She has obtained Bachelor degrees in Biomedical science, Psychology and a Masters in Accounting. Upon her bones being slowly ground into dust and being scattered unceremoniously throughout the corporate wasteland, she relinquished a very secure job at a large firm, to pursue her dream of becoming an author.

Her debut novel, ‘Underneath the Killing Tree’ was released in May 2017, followed closely by her short story collection, ‘The Monsters in my Mind, Beat Their Chests.’ Her second novel, ‘The Never After’ was  released in March 2021. Marijka had her short story, ‘The Glooms’ published in ‘The Wild Word’ magazine at the beginning of 2017.

She is currently pursuing a second Master’s degree at the Berlin School of Mind and Brain and is interested in contributing to the field of the origins of consciousness and the mind-body problem.